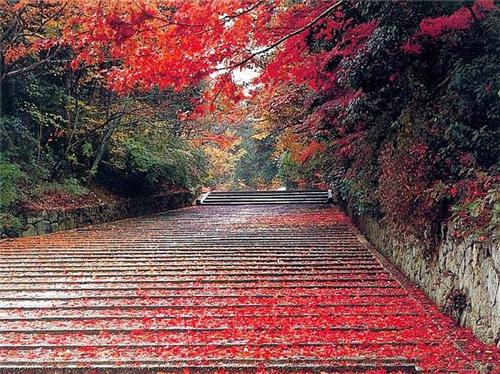 The Nainital areas are not blessed with only particular type of resources, however, it has diversity of those, flora diversity in Nainital is an example of the same. The famous flora resources are the variety of flowers like Rhododendron flowers that are very famous in the area, different fruits such as apple, apricot, big lemons, banana, kafal, lichi, pears, peach, oranges, strawberry, etc and several deciduous flora like akhrot, chinar, burus, deodar, hill papal, surai, hisalu, pine, kilmora, kunj are available in abundance and serves the need of the food items of the entire country along with the Nainital district. Nainital is the main producer of the above flora products in India. Apart form the above natural resources, there are several other resources such as soil, water, land, minerals, vegetables, animals, etc. that are found in huge quantity in Nainital.

There are several uses of the natural resources that are available in Nainital, as soil is used for growing crops and construction of building material in this area. Water is the main ingredient used for drinking and is a life generator for humans and other living things, it is used for irrigation and other animals such as fishes that find their life in water in the major lakes of this Nainital city, and lastly these water resources are used as the entertainment source such as swimming, generation of hydro-electricity, etc for the people of Nainital and the tourist visiting it. The Nainiital area is also the source of minerals such as natural gas, metals, etc.

The area of Nainital is best and suitable for farming, hence it is the place where vegetables, grains and fruits are produced in abundance and form the part of export to other states of India. The plants are used for wood that is used for multi purpose in human life and overall designing of the Nainital city.

All the above natural resources in Nainital has to be preserved for the future and should be passed to the next generation. The use of these resources are done at a very high rate in this city, however, the main positive sign is that the resources available in Nainital are renewable and can be used again and again. These resources include farming of vegetables, fruits, food grains that are used for consumption for human kind. Animals are also used to carry several human work that ease the human effort. Moreover, the programs are run by the state government to preserve these natural resources of Nainital and preserves this city as a tourist spot for the future.

Explore more about Geography of Nainital