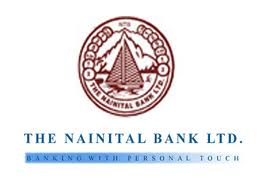 Nainital is a popular tourist place and now, it is also emerging as an economic city of North India. Because of the concentration of huge human population at this place, there is a requirement of banks that can facilitate the monetary requirements of local people along with the tourist. Nainital bank in Nainital has several branches that are wide spread within the entire Nainital district and even outside the state. This bank provides facilities such as saving account, loans, deposit, money transfer and ready cash along with the ATM opened across the Nainital city and important tourist spot. Following are the list of Nainital Banks that are located in Nainital.

Explore more about Services and Utilities in Nainital