There are various courts in Nainital to handle different legal procedures. The basic courts are labour court, civil court, criminal court, consumer court, Nainital district court, juvenile court, family court, etc. Descriptions of all the courts operating in Nainital city are provided below along with their responsibilities and the crime they handle. Therefore, the case relating to particular section has to be brought to the notice of right section of the court. 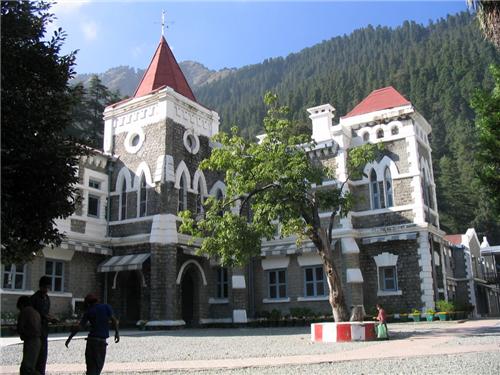 Nainital High Court started its service from 2000. This court is located in the region of Mallital and is also known as old secretariat in Nainital. The building in which the current High Court is operating was constructed in 1900 and is now an old building of the city. This court lies near Naina Peak and started its function and hearing of the cases in a five-room building. Later on, several new rooms were constructed which gave this court a big area providing sufficient court rooms for hearings. Also, there are numerous chambers of the lawyers and for the Chief Justice of the High Court. 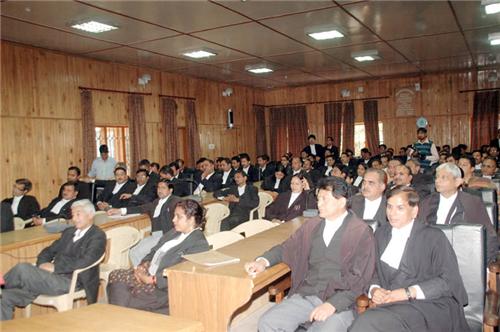 Nainital city also has a special court to deal with the family matters such as filing a divorce, custody demand, marriage verification, property disputes between the married couples and nullifying the marriage, etc. They are presided by the higher judicial service caretaker in Nainital and try to resolve the family cases that cannot be resolved by the interference of the family members and relatives.

There is a labour court operating in Nainital which handles all the labour law offenses of the district and provide judgment in resolving the same. This court is located at:

The consumers are the king as per present market in Nainital and in the world. There is a consumer court that is established in Nainital city to preserve the consumer rights and grievances addressed at this platform. It deals with all the products and services misconducts and pass judgments to provide protection to the consumers from the low quality services and products. Consumers can file their grievances at the below-mentioned contact:

Further, in order to handle other disputes, there are several other courts that operate in Nainital such as Commercial Trade Tax Tribunal, Public Services Tribunal, Transport Appellate Tribunal and Cooperative Tribunal. All these courts together maintain the law and order in Nainital district.

Explore more about Administration in Nainital